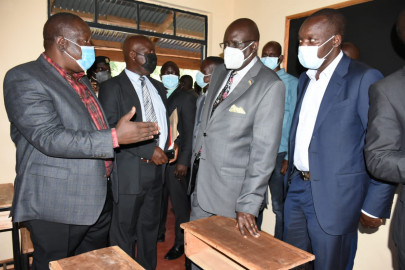 The Ministry of Education together with The Ministry of Interior has spoken in one voice. This follows the students discipline in the current education sector.

Pupils have demonstrated unrest as the year scrolls to the end. Education sector has been hit by the ill mannered and indiscipline learners. The younger generation after 2001 have been guard with rules that hold back the Teacher’s hand whenever they want to execute a punishment.

The current Child protection rules prevent any form of corporal punishment to a Kenyan child. No teacher or parent is allowed to Caine the child whenever they do something wrong. The current situation has started raising an alarm of how the future citizen will be come Vision 2030.

Learners have been sported across the country burning down their schools in the name of expressing their burning issues. But is this the right way to do so?

Guiding and counselling introduced in the Kenyan public schools has not yield any positive outcome. Students have burned down classes, dormitories and even school offices. Other pupils have killed teachers while others have destroyed teachers properties like Vehicles.

But what may be the cause? We can just sample out a few causes which happen to be of no positive effect to their future and education. We find learners claiming to be pressed with the current academic calendar. The calendar only gives a learner 4 days midterm and 7 days closer not excluding out December Holiday.

During this festive season learners and teachers are full time in class and only allowed to be out of school from 23rd – 3rd January. Learners also requested for midterm the same way during this second term after some big schools burned down. Eg Kakamega High School.

These bad behaviours in the education sector has pushed the government to a dark corner where they have to act out and rescue the Education in the country. One of the moves Magoha and Matiang’i are suggesting is the Reintroduction of caning in the schools. He said this comparing the public school woes and private school in the whole country. No private school has been a victim of student burns.

Magoha and Matiang’i rebuked all laws governing a child punishment saying they will never be subscribers to such like laws and regulations.

He also urged parents to discipline their children and stop expecting teachers to handle everything.

“We need to reintroduce caning in schools. Parents should discipline children and stop expecting teachers to do the impossible. Private schools have no instances of indiscipline.”

Magoha, Matiang’i Push For Reintroduction Of Caning In Schools To Curb Student Unrest

This is a good move.

But every move will have its own repercussions. Their may develop a very bad teacher learner relationship. 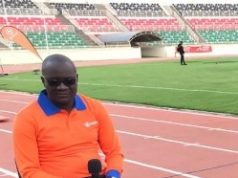 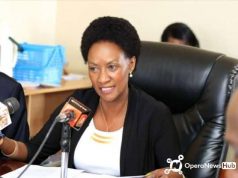