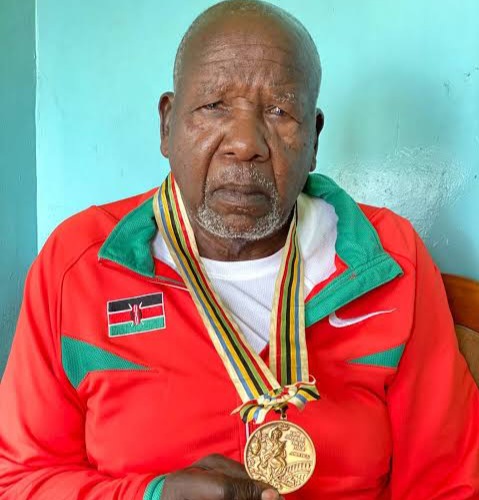 Wilson Chuma Kiprugut is dead. Kiprugut died on 1st November 2022. He is a Kenyan first ever Olympic Games medallist. He was born 1938.

His death has left Kenyans talking in all platform pouring all the praises for the Olympics legend.

Not only Kenyan ordinary citizens but also the prominent people including politicians have send their condolences messages to the family and friends of Wilson Chuma.

Among the leaders is the Kenyas Speaker of the National Assembly Hon. Moses Wetangula.

From his twitter statement, Wetangula has mentioned Wilson as the country’s pioneering legend.

Wilson Chuma Kiprugut placed the country on an international Athletics map. This made the world understand his country as true land of champions.

“Wilson Kiprugut, our pioneering Olympic legend had his last breath. He put kenya on the international Athletics map and set pace for kenya as a true land of champions. We shall forever remember his prowess. May his soul rest in eternal peace. Amen” — Wetangula twitter posts.