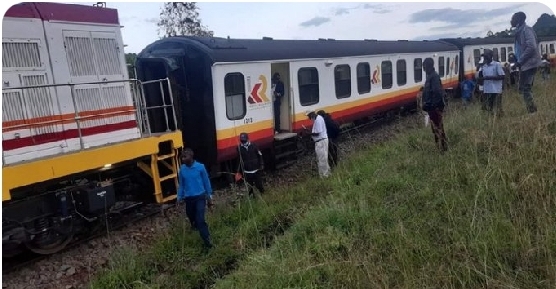 Few days after the induction of Nairobi Kisumu Railway, Kenyans had no otherwise but to spend their night at Muhoroni.

This is after the Kisumu train encountered a hitch caused by the heavy rains in the region.

The railway transport has been the recently appreciated means of transport compared to the expensive road and air transport. But this happened to put the government on toes to make sure it addresses the peoples safety as they travel.

However Netizens have not kept calm on the issue directing their concerns to the relevant concerned.

Jameson: In future please avoid such disappointments. Ensure your engineering team service the wargons frequently. The bashing we hustlers hv rcvd from politicians such as @MillicentOmanga simply bcs we travelled in that train bcs we can not afford air tickets stinks to the heavens.

Wanyama: Over 3B was used and this is deal we get. 19th locomotive in the 21st century..

Vic: Last time I used the lunatic express was in early Dec 1986.

It had rained heavily and the track was washed away. No phones. We ended up spending two nights in the Bush betwn Manyani & Ndii hapo Tsavo, sans food.

Eventually we were bussed to Mombasa.

Stan: The detractors r camped here with all sorts of nonsense…kindly pass the message that travelling by this train is not a basic need or a birth right..u can use KQ or a bicycle

Azimio: Well done. Thanks. You should endeavor to expand the services to other regions of the country. Giving Kenyans several options of travel will grow the economy while benefitting Kenyans.

On the sorry note the Kenya Railways Authority apologised to the customer over the bad experience they had.

The official fair for the Railway services is as follows. 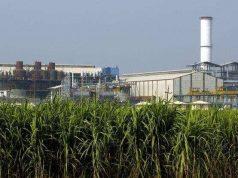 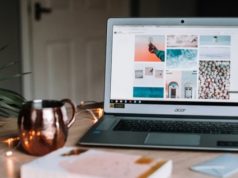