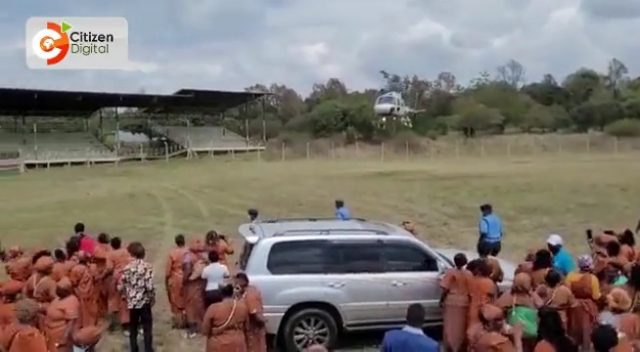 As the saying goes Actions speak louder than words, Nyeri has spoken louder through its leadership. Hon Raila Odinga us in Nyeri selling his manifesto to become the 5th president of the Republic of Kenya.

He landed in style yesterday using a Helicopter in Kibiruini grounds. The turn up was amazing since Nyeri residents availed themselves in large numbers to give him an audience. Contrary to this, Nyeris leadership couldn’t be noticed by the media.

Did they do this intentionally or they were caught up? Or maybe they were in a meeting, we could only notice that all the elected 30 MCAs from Nyeri we not present to support Raila Odinga. We are yet to question what may be the reason behind this. Or we can just say they were not invited.

We also noticed that Nyeri has 6 Members of Parliament. But their turn up was very poor too. The leaders who attended we only

“Out of 30 elected MCAs from Nyeri, none attended Raila Odinga function at kabiruini and muringato. Plus out of 6 Nyeri county Mps , only two attended (Kanini Kega and Ngunjiri wambugu)” Twitter user Dan Nyagah.

1. Were they supposed to attend? Only interested parties would and I wonder if you were there to confirm your lie.

2. Five years ago not even a single leader from Nyeri would have attended baba the 5th event. This means baba is gaining ground in the mountain.

Some acknowledged the growth in Raila’s popularity. They tried to relate to the congregation now and before. Comparing the masses he had In the previous general election now he has gained 90%. Before none on the citizens in the mountain region could avail for the ODM Party leader Raila Odinga. 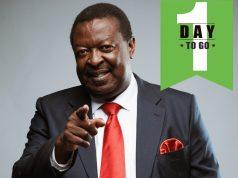 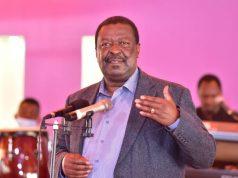 Leaked News: Mudavadi Joins UDA if not AZIMIO la UMOJA ahead of 2022 polls 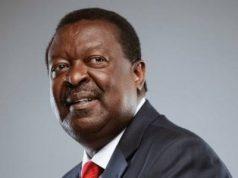 Politics in Kenya 2022 takes a new face as Mudavadi promises a SUNAMI on this date,