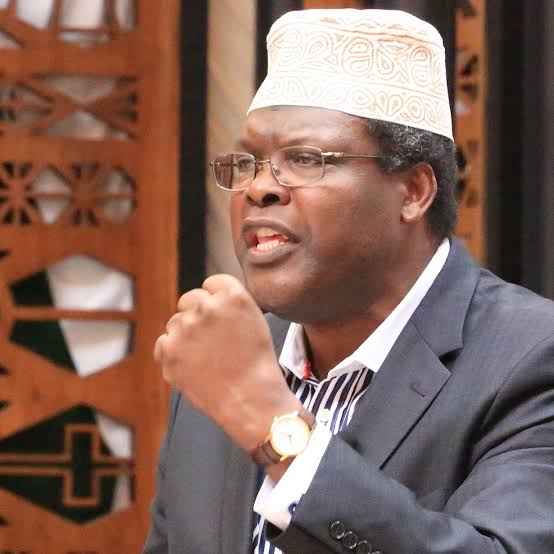 Kenya kwanza alliance is a political movement led by Dr. William Ruto. William Ruto is the proposed presidential aspirant with Gachagua as the running mate.

From the recent campaign, Dr. Miguna has noted the stagnation of their efforts in Mt. Kenya and avoiding some of the key parts of the country.

Dr. Miguna Miguna the renown Lawyer who was deported from the country has issued a free advice to help Ruto win the August General Elections.

Kenya kwanza should must tour all parts of the country. This will help to gather some votes from across the nation and not only in Mt. Kenya.

He also welcomed Kenya Kwanza to campaign in Luo Nyanza.

Dr. Miguna Miguna was deported after swearing in Hon Raila Odinga as the people’s President in the year 2017. He will be casting his vote in Canada.