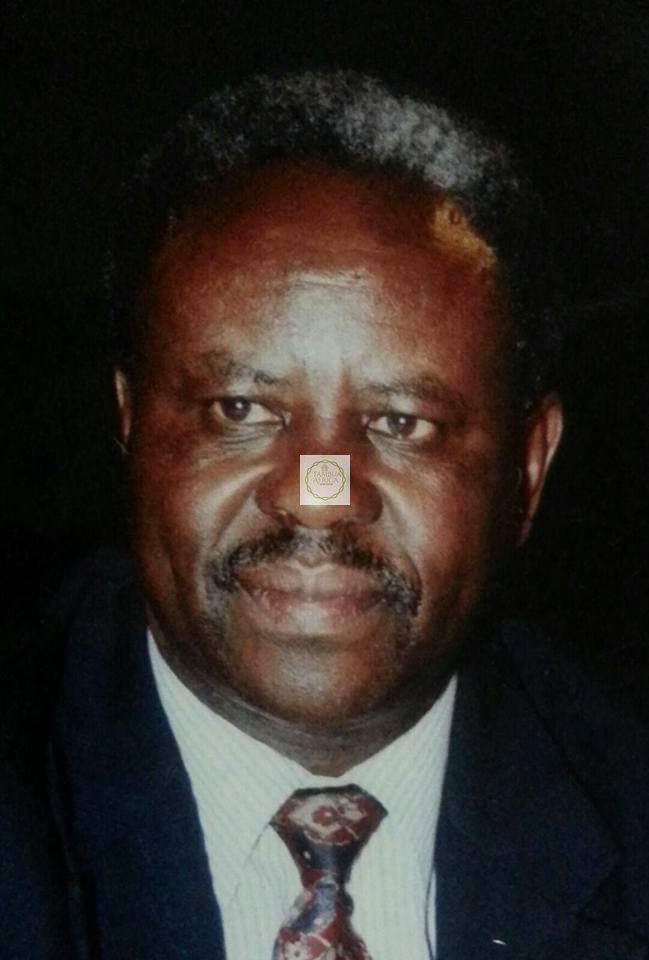 “Condolences to the family and friends of Lawrence Ngacha who was a National Executive Committee member of the United Democratic Alliance.”

Trough his condolences message Ruto mentioned Hon. Ngacha as a selfless and dedicated public servant in Nairobi where he served as councillor and deputy mayor.

Date of Birth and Death

Our deepest Condolences to the family & friends of the late Lawrence Githinji Ngacha who was promoted to glory on 23rd Sep 2022. He was a dedicated hardworking NEC member who was resourceful and committed to the cause of building strong grassroot Party Structures .

I have known Cllr. Lawrence Ngacha for many years. He is one gentleman who appreciated friendship and loved making friends. He saw me grow and called me ‘Phil’. I simply called him Mayor. Today I have learned of his death. It is sad but we have to accept it. Moses & fam, poleni

The cause of Death of the former Nairobi Deputy Mayor Lawrence Ngacha is not yet announced.