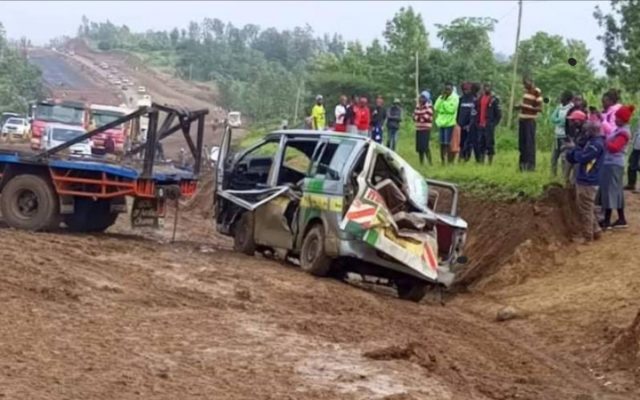 Confirmed, Chogoria girls high school early today has been hit by shocking news. This is after a road accident that involved a Nissan carrying Chogoria students claimed 4 lives. This happened at Kambiti area along kenol-sagana highway.

Lives lost were three Students and the driver. Reports indicate that the injured were rushed to hospital and are placed under medical care. It happened as the students were on their travelling to Nairobi. Their Vehicle was hit by a heavy lorry as the driver tried to overtake other vehicles.

Drivers have been urged to be careful during this rainy and festive season in order to spare the lives of your passengers.

Kenyans have expressed their heartfelt condolences directing all blames to reckless Driving.

“I guess this is due to careless overtaking and speeding, leading to head-on collisions. In Kenya there are no enough punitive traffic rules, that is why drivers kill without caring, 95% of accidents are caused, they don’t just occur.”

This is also linked to an accident that claimed 32 lives in River Enziu. This happened after a driver tried to cross a flood bridge. Drivers are urged to keep the road rules and regulations without failure. 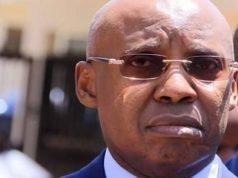 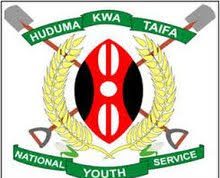 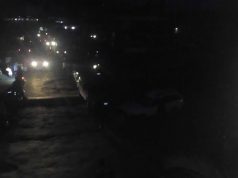