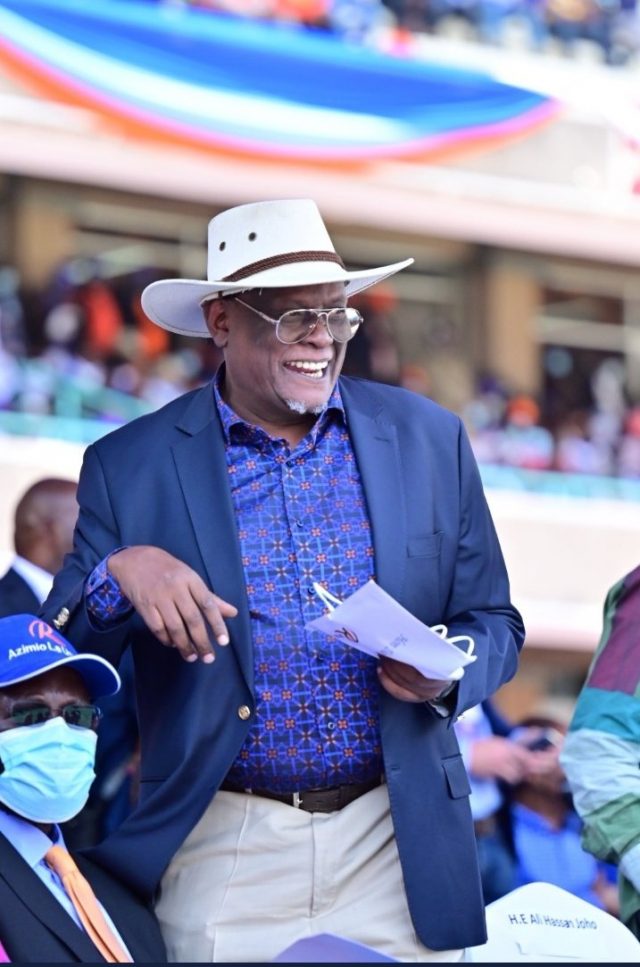 Jamuhuri Day celebrations are celebrated in the country Kenya on 12th of December each and every year. During these dates Kenyans celebrate the day at which they attained Republic standard on 12th December 1964.

Having an interview with citizen TV digital and Tambua Africa News Mr Honorable Murathe has pointed out to celebrate Jubilee Party having made most of the achievements within 9 years in leadership under president Uhuru Kenyatta.

David Murathe: “We are celebrating the achievements of the Jubilee gv’t & we are proud that Jubilee gov’t has implemented majority of the manifestos pledges they gave in 2013. We have built more roads & connected water than all the previous governments combined.”

Noah Katana Ngala too had this urging Kenyans to strive and ensure devolution succeeds by choosing trust worthy and ambitious leaders.

Noah Katana Ngala, “: We should strive as a country to move forward and ensure devolution succeeds…Kenyans should ensure they choose leaders who are trustworthy in terms of devolution”

Suzanne Silantoi: “A lot of young Kenyans don’t identify with being Kenyan. We learn our history to pass exams & not as part of our culture”

How to Apply Hustler Fund?