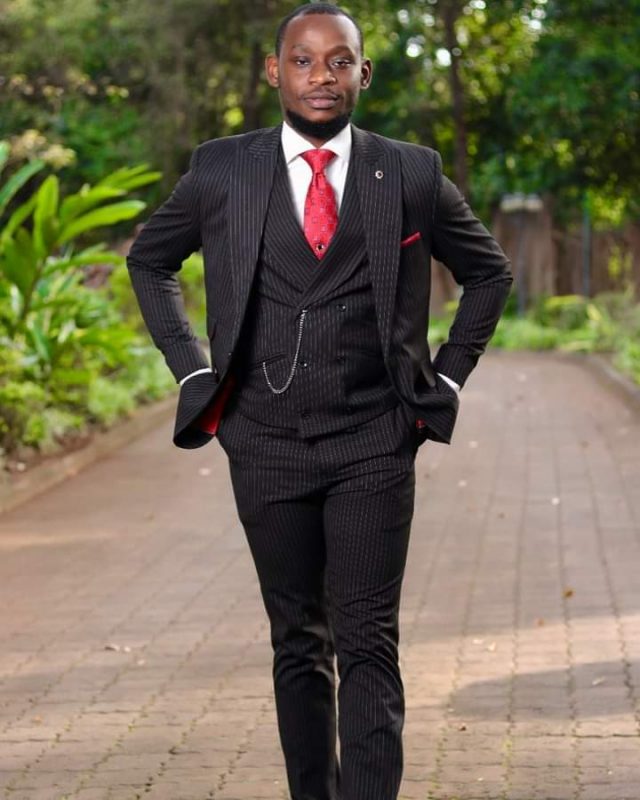 Luwi Hausa a is a male actor who ventured in a TV show Maria. Luwi one Sonic day starring actors alongside. After the show the star has been posting photos of himself enjoying life and showing how he is well off after the end of the famous TV show.

He says killing two birds with one stone as possible and encourages all talented african children to be given an opportunity to Showcase their Talent apart from their ability to learn and pass exams at school. He himself is a radio presenter and he has done this study before but the only thing that gained him fame is his Talent.

Ogona after the show had his Facebook page approved and this shows he is now a verified Social media Icon. Alongside acting Luwi has been posting encouraging messages to the Page followers encouraging them never to loose hopes.

Luwi is nominated as the male stylish actor and Couture Man of the year 2021. He requests people through his Facebook page to vote him in large numbers. Luwi has 129745 Facebook page followers.

“It’s that time again and you know how we do . Kura za Tharaka Nithii zinahitajika click on the link below to vote as many times as possible. Tufanye ile kitu”

Luwi is well known for his attitude as a kinda savage man and his heart on the other hand is pure gold. People who have interacted with him always attest to this statement.

He is also a Christian. Luwi prays to God asking The Most High Lord to use him as his vessel for loving & encouraging others. “Show me how to take who I am, who I want to be, and what I can do, and use it for a purpose greater than myself.” He prays. 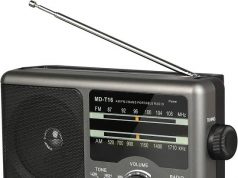 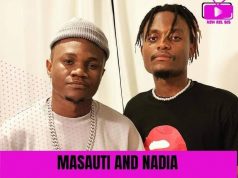