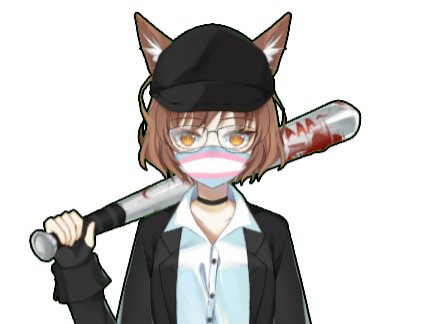 Twitter Poster states how Vtubers in IRL have used the Vtubing as their refuge. Although life has not been easy in their dysphoria but they have struggled to make ends meet. We have picked this three narrators whose stories happen to be encouraging to other women in the whole world. It it just but a matter of time.

Dysphoria is simply state of feeling unwell or unhappy; a feeling of emotional and mental discomfort and suffering from restlessness, malaise, depression or anxiety.

“I wasn’t a very happy person for the majority of my life,”. “I suppressed doing anything feminine for years. When I started VTubing with a female avatar, I realized that people would accept me as I am.”

Ms. Peep is a 20-year-old girl from Florida who streams gaming and political content under the name Ms. Peep on YouTube. She says

“It’s amazing to have a space where trans people can belong and feel safe,” She states but one of her urge is that the process is so costly but one has to be patient and slow with it.

However, VTubing hasn’t been a cure-all for their dysphoria. For LillythLorraine it has not been easy. She explains how she sometimes lost ideas relating to her avatar which made her dysphoria worse.

“Sometimes I got lost in the idealism of my avatar, and it made my dysphoria worse,” “But in the long run, it really helped me.” 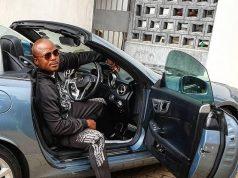 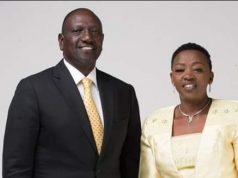 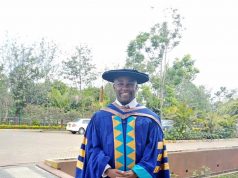