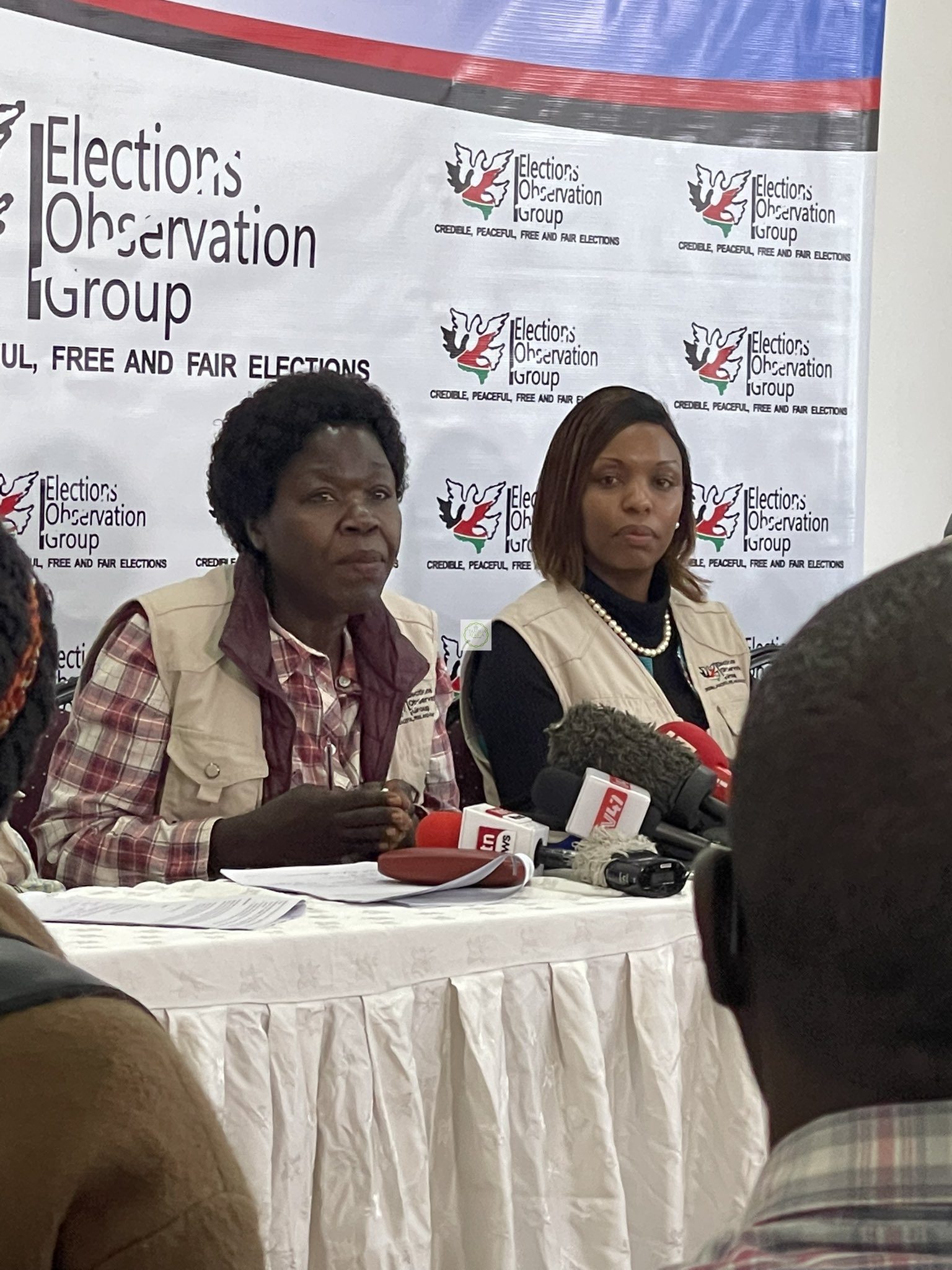 Elog is a Coalition of Civil Society in collaboration with faith based organization and other related stakeholders. The coalition is aimed at reclaiming a entrenching a culture of electoral integrity.

“It is constitutional for Chebukati to announce the Presidential Results?” Elog Kenya

After the incident that happened at Bomas of Kenya where there was a split among the Commission members, the country has been in dilemma whether is is constitutional for Wafula Chebukati to go ahead and announce the winner. Wafula Chebukati is the presidential returning officer and Chairman of the Independent Electoral and Boundaries Commission.

He is the only person mandated to announce the Presidential results constitutionally. After the split of the 4 IEBC commisiners, Juliana Cherera, Francis Mathenge Wanderi, Irene Cherop Masit and Justus Abonyo Nyang’aya, Wafula Chebukati still went ahead and declare William Samoei Ruto as the President Elect.

Splitting the TV screens in the country During the announcement of Presidential results, Juliana Cherera and the other 3 reported not to be part of the IEBC chair’s declaration. The major reason being the Opaque nature under which the tallying process was done at the National tallying center at Bomas of Kenya.

“On the split inside IEBC: Elogkenya says that the constitution gives the chairperson of the commission Chebukati Wafula the mandate as the Presidential returning officer to announce results. He undertook his constitutional duty.” NBSTV

According to the comparison after the election process ends, Elog has therefore concluded that election was fairly done and anyone who has a dispute should follow the right cannel as directed by the LAW. This is through filling a petition in the Supreme Court of Kenya within 7 Days.