Home Politics News When will Gubernatorial Elections in Kakamega and Mombasa County be held? 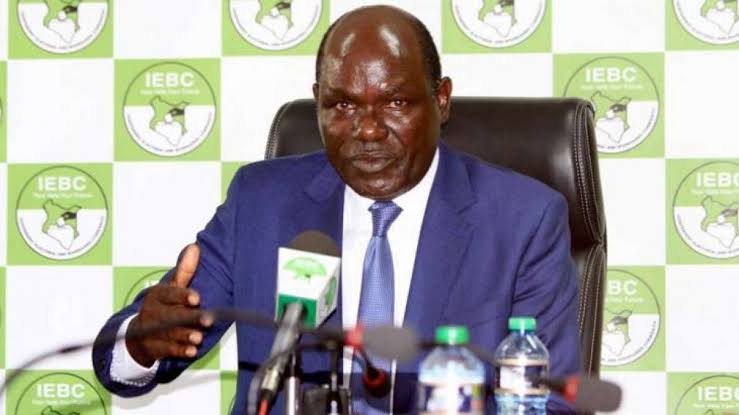 Kakamega and Mombasa residents will not elect their county bosses (Governors) on 9th August 2022. From the news shared by IEBC Chairman Mr. Chebukati, The elections in these regions are therefore suspended.

Reasons why Gubernatorial Elections in Kakamega county and Mombasa County are suspended.

Hon. Chebukati stated that the Elections in these two regions of the country are suspended after the commission noticed Gubernatorial candidates had errors.

When will Gubernatorial Elections in Kakamega and Mombasa County be held?

After the errors were noticed, Mr. Chebukati notifies voters to remain calm since the gubernatorial elections remains suspended until further notice.

Wafula Chebukati: “Ballot papers for Kakamega and Mombasa gubernatorial candidates had errors, hence elections suspended in the counties, date to be announced through a gazette notice”