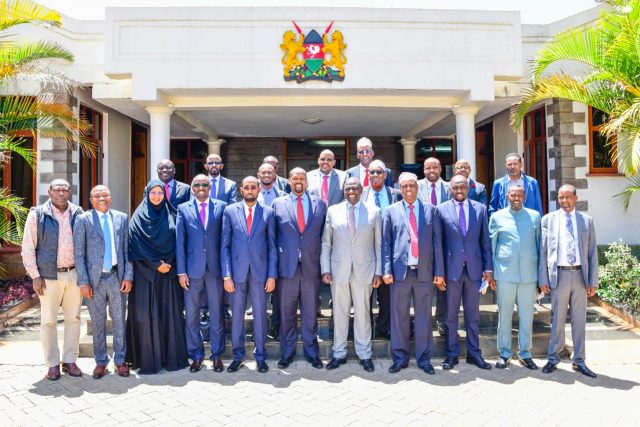 UDM as a party has 8 Members of Parliament, 2 Governors and 2 Senators.

The party is lead by Mandera Senator Elect Ali Roba and deputy leader who is the Marsabit Governor-Elect Mohamud Ali.

The Kenya Kwanza leader and president-Elect welcomed them warmly among other members.

This was revealed after the two political divides had a meeting in Ruto’s residence in Karen Nairobi.

According to the political Parties rules and regulations they are still tied to Azimio La Umoja.