Home Local News Trump impeached by the House on both articles 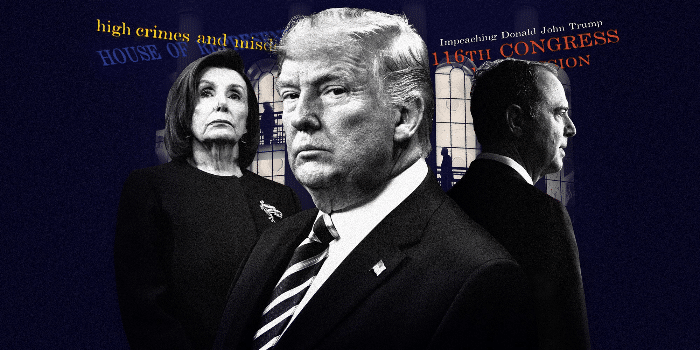 TAMBUA AFRICA NEWS is your News, Sports, Politics, Education, Entertainment, Music & Fashion website. We provide you with the latest breaking news and videos straight as they happen.
Contact us: info@tambua.africa