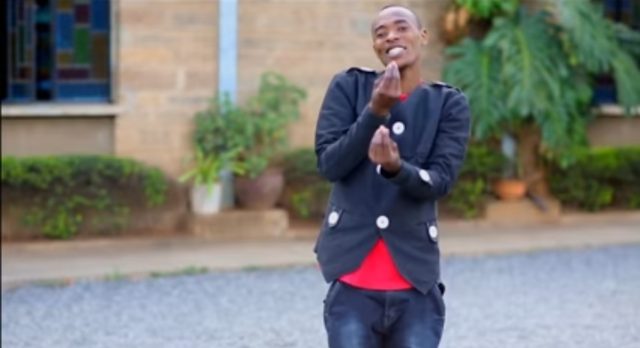 Mr. Nelson Blessed is a Kenyan Citizen born in Bungoma County. He is a talented upcoming artist who sings gospel music. The young star is widely known for his popular song Photocopy.

Speaking on an interview hosted on Maisha Magic East Pambio Live by Dj Ruff, Mr. Nelson Blessed shared part of his story on how he joined Cult.

The gospel musician first retaliated with assumptions to have joined the Cult saying he did not wish but was lead in by a known old woman whom he knows very well.

Part of his statement Mr. Nelson Blessed says he was sent to fetch water but on his way came across a certain grandmother who welcomed him into the Cult where he used to serve the devil. He says he used to sleep with countless women just to please the devil.