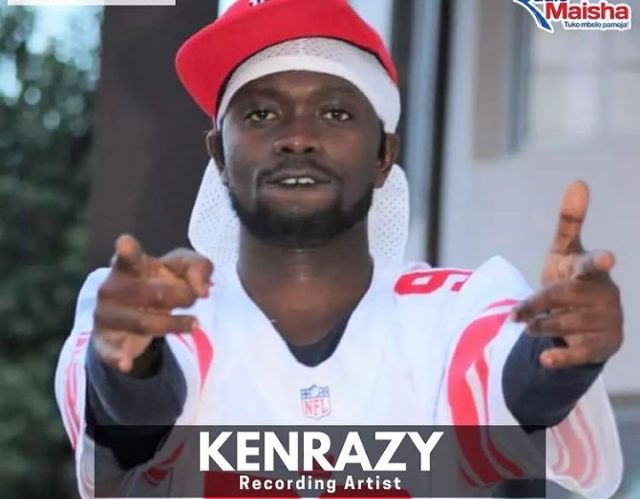 Kenrazy a former signee at Grandpa records bounces back to the music industry after 2 years of Silence. Speaking to Clemmo at Radio Maisha during the Maisha254 Saturday should, the Mbilikimo Mkora hit maker has pointed out how he has been behind the curtains and left his music lover in thurst.

Kenrazy openly speaking says he titled his album as Son Of God from his good relationship with his Supreme Father- God. He says God has been faithful to him and sustained him through his musical life for over 10 Years now. The album is well packaged with 20 songs. He assures his funs to listen to his music since Razy never disappoints.

20 Songs Available in the album include