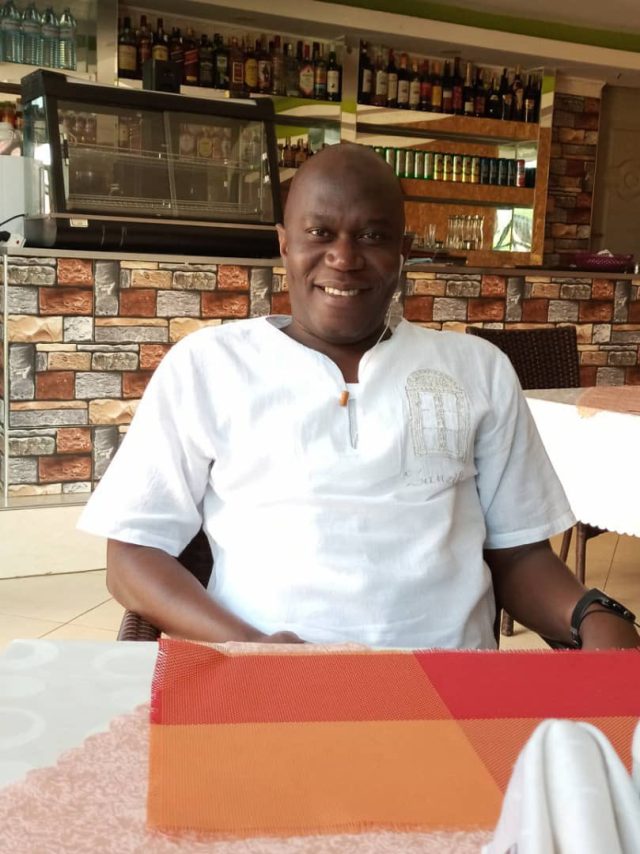 Dr Mohammed Ali dies of Ebola. He is a Tanzanian national aged 37 Years old. His death was announced on 1st October 2022 having died at 3:15 am at night.

According to the medical report, Dr Mohammed Ali tested positive of Ebola on 26th September 2022. He was admitted at Fort Portal RRH, Isolation facility ( JMedic) where he was receiving specialised medication.

I regret to announce that we have lost our first doctor, Dr Mohammed Ali, a Tanzanian National, 37yr old Male today at 3:15am. He tested positive of Ebola on Sept 26, 2022 and died while receiving treatment at Fort Portal RRH, Isolation facility ( JMedic).

The death of Dr Mohammed Ali comes as he offers his medical services to the Uganda nation where they announced an outbreak of Ebola.