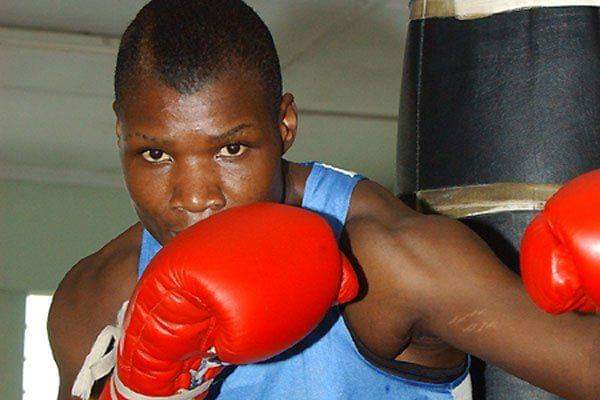 Ailing World boxer Conjestina Achieng is set to be ferried to Mombasa for further medical attention.

This has been revealed by former Nairobi Governor Mike Sonko who said the appeal was made by Conjestina Achieng’s son through WhatsApp.

Speaking on twitter Sonko has already send his vehicle that will take Achieng to Mombasa. Apartment from medication, he has also planned for prayers in one of the churches in the region.

Sonko said its time to involve spiritual aid since Conjestina has not been responding to medication positively.

Reporting this issue, many Kenyans including media houses have opened up to push for the champions medication.

In this we captioned K24 with the headline – “Sonko opts to take Conjestina Achieng to Mtumishi Prophetess Mary Kagendo for prayers.”

“Sonko reckons that psychiatric treatment at mental facilities has failed to help Conjestina Achieng and that what she needs now is prayers.”